A 7zip archive was provided, along with an ASCII art picture of a cat.

The meow.n file was a NekoVM executable. Running it produced...

When run with flag_enc.png, it produced a similarly broken image.

We couldn't immediatly find any tools for RE'ing NekoVM executables, so @BaileyBelisario wrote a script to keep feeding the output image back in as input, saving each file along the way.

Eventually, some of them started to look like a Nyan Cat image (although still severely broken). However even after several thousand iterations they never became clean enough to read. 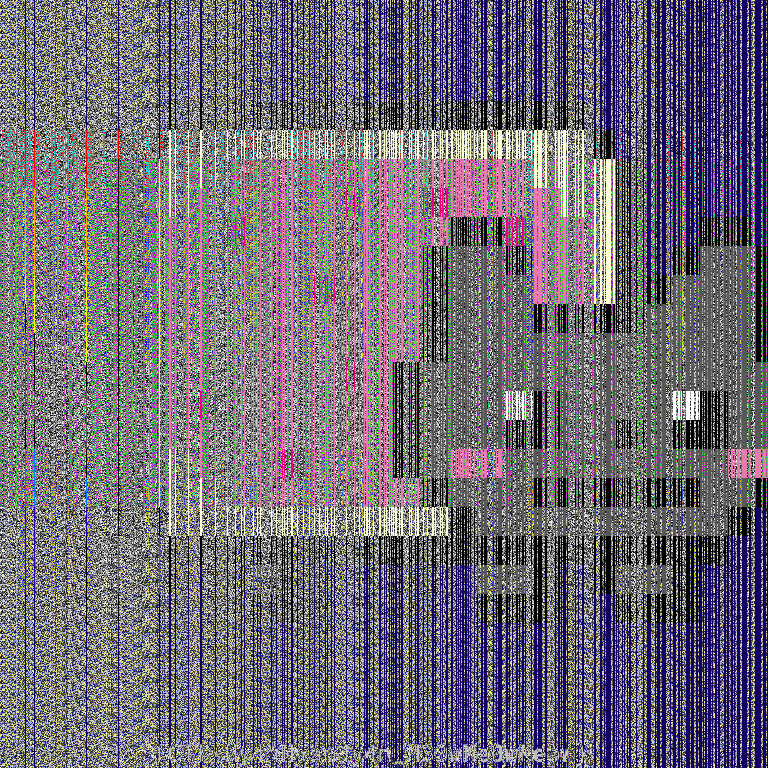 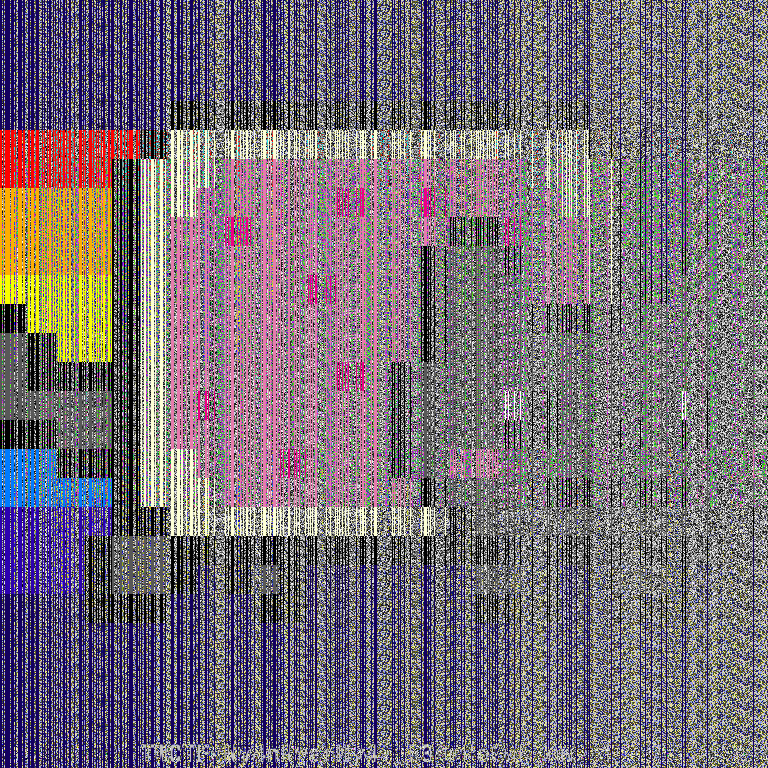 On a whim I opened one in GIMP, and carefully deleted all of the incorrect pixels around the flag. To my suprise, it was just enough to make it readable!